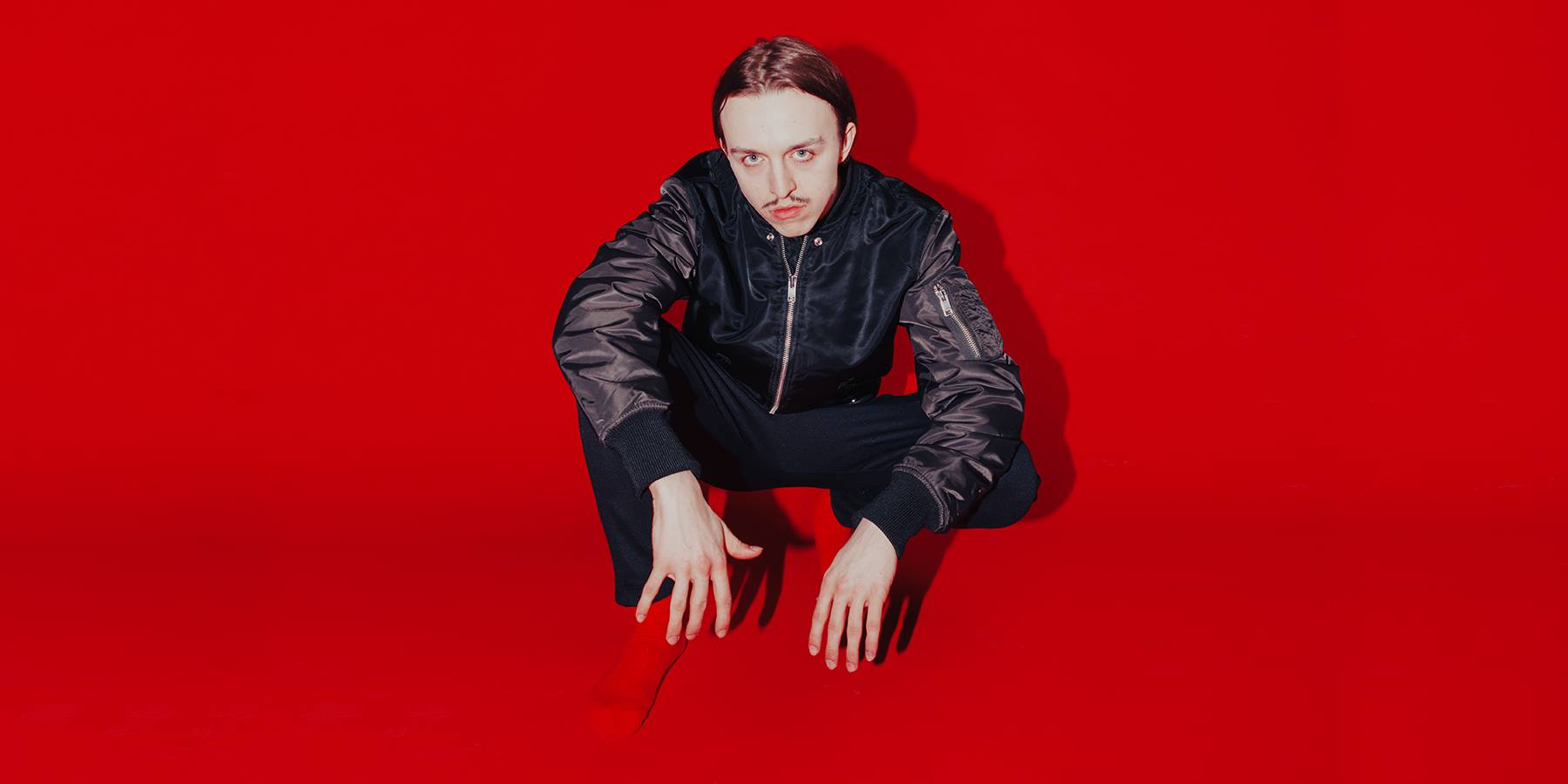 TOMM¥ €A$H is an Estonian rapper known for his ferocious live shows and high concept music videos. Tommy grew up in the Baltic ghetto in the midst of Russian art and pop music and first expressed himself through painting and dancing. His international conquest includes hip hop with Russian carpets, centaurs, green lasers and Adidas tights. His lyrics and videos are hilarious, but at the same time his sound is not to be taken lightly. It's hyper infectious and it's been raining 'Euroz Dollarz Yeniz' since the release of his debut album.