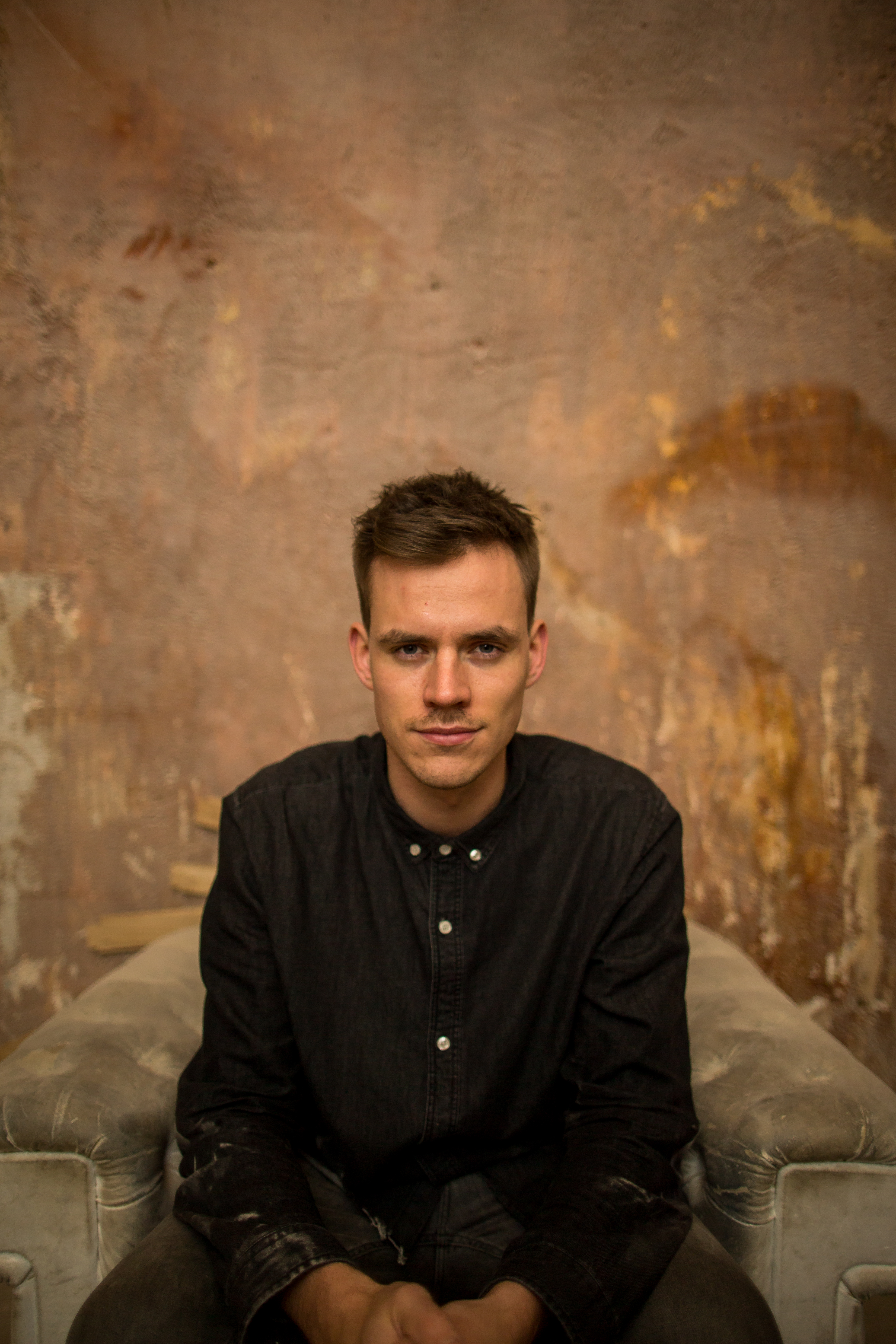 NOËP is an electronic-pop act from Tallinn. The electro-pop newcomer, aka singer-producer Andres Kõpper, has already created quite a buzz not just in his home country, but internationally. NOËP's stylish debut track "Move" caught the attention of the music influencers in a big way, and has since racked up over 7 million Spotify plays. His music has been described as a delicate and infectious blend of stripped back electronica, indie, electro and pop. Andres' distinctive vocal brings new energy to the electronic dance music scene, with a sound somewhere between Beirut and Chromeo – an emotively charged musical force of the highest calibre. His live shows are as attention grabbing and emotive as the recorded music, where Kõpper can be seen armed with a keyboard, laptop and launch pad; transforming himself into a one-man band. NOËP was awarded with the artist prize of the Tallinn Music Week 2017 showcase festival. Clotaire Buche of the French music agency Junzi Arts praised him as the “next big thing” whilst Jeffrey Barney of the US Minneapolis Magazine called the multi talent one-man-band “a possible global draw”.